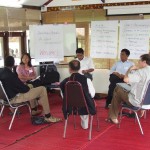 In the past 20+ years I have worked in these places 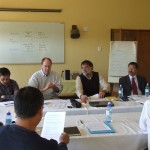 Institutional and local partners have included: 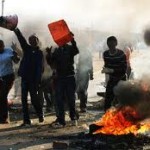